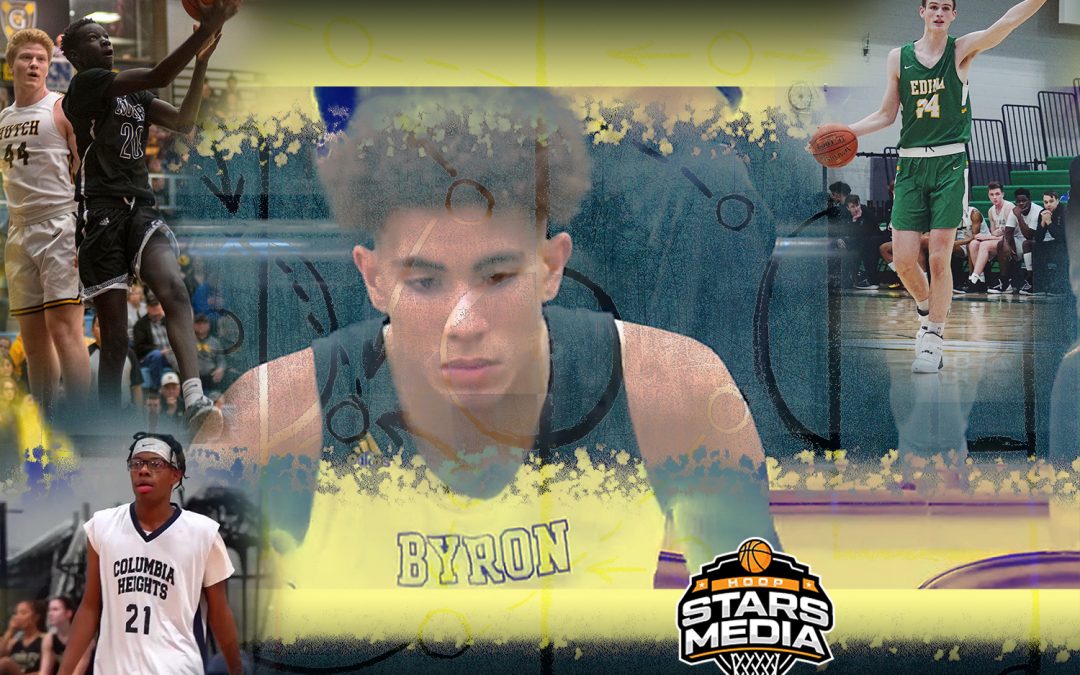 In this 2022 Top College Prospect Reports & Player Insight – Part 2, HoopStars Media will break down 50 of the Top Prospects in the class of 2022 in Minnesota by providing player insight and analysis which includes areas of growth and strengths.  In our reports we will continue to track the growth of the prospects on this list as well as covering emerging prospects that we feel can play at the next level.  This report is designed to provide context for Coaches to evaluate prospects and assist in making informed decisions about players.  Our complete list will be posted on www.hoopstarsmedia.com and our full reports will be sent to College Coaches.

In Part 2 of this article we will cover 8 prospects who have made a break through and new emerging players that have been pushing through to the next phase of growth and development.

Our staff, Scouts/Evaluators have more than 30 + years of combined experience which includes: Covering prospects, Coaching at a high level from High School to College and Former College basketball playing experience and breaking down Hoop Stars Media content.

Ahjany Lee the 6’9” big guy that really has an effect in the paint offensively and defensively. This summer Lee really helped D1 MN Prospects to some really good victories.  Lee really showed and prove in the paint by dominating the glass on the offensive and defensive end. His shot blocking was on display in the game and his communication on the floor was showing the leadership qualities college coaches look for.  From last season to now, Lee has really climbed the ranks and got an offer from University of Iowa.

We will keep a close eye on Lee’s growth over the winter during the High School basketball season at Byron.  Lee really had to prove himself competing against some of the top bigs in the game and for sure held his own.

Muja the 6’4” SG long athletic wing for Columbia Heights has a very smooth shooting touch, a really dominant rebounder, quick hands on defense, plays the passing lane efficiently ,causing havoc with deflections and defends the rim with blocked shots or changing shot attempts. Muja is a patient player who takes what the defense gives him, showing a high basketball IQ level.

As a sophomore with the Hylander’s, Muja averaged double digits in scoring which is not an easy task, with the varsity experience next season will most likely be a big season for the student athlete. With added talent such as Hassan Kamara and Donovan Hinsz, Muja will flourish as a wing and inside player with the rebounding talent he brings on the offensive and defensive end of the floor.

The 6’6” SF from Mankato East is really drawing attention around Minnesota as an Elite SF.   For D1, Omot made everything look effortless as far as rebounding and scoring off the dribble with a smooth pull up game. He knows how to move on the floor as he cuts to the basket, back door cuts as well. With Omot’s long frame he is a really good rim protector and plays above the rim quite a bit, and he also shoots the ball from 3 at a high percentage.

He needs to continue to improve on his defensive ability and as he does, that will continue to raise his stock as a high major prospect. His length alone creates mismatches against smaller guards. Omot is on track to be leading in scoring, rebounding and even assisting for Mankato East this winter as he sees the floor really well.

Thomas is for sure one of the best players in the Central Lakes Conference but he has a big task ahead of him with the graduation of many key players, he will need to step into a bigger role this season. Thomas was the second leading scorer for the Comets this past summer, his size alone created a ton of mismatches especially in the pick and roll game. Thomas has really solid footwork in the post, nice soft touch around the rim, and he makes good decisions when double teamed in the post leaving his guards to knock down threes.

Thomas is a really strong player with a lot of upside. I am really looking forward to what Thomas brings to the table being in more of a leadership role as a Jr., that spin move with his back to the basket is a phenomenal move for him inside and hard to stop. Keep an eye on this student athlete. I really feel he can be a top 10 center in Minnesota.

Antonio the 6’0” PG out of Buffalo has played big minutes at the varsity level for the Bison’s since his freshman year and has  held his own.   Antonio has poise, is very disciplined and has a high basketball IQ and his  experience keeps him  Antonio from making mistakes and continues to set his teammates up on the offensive end.

Antonio is a becoming much stronger and faster and creates his own shots and rebounds at a high level for a PG. Antonio has a smooth outside touch and can blow by the best defenders. He can shoot really well off the dribble also. Antonio has picked up traction this summer, college coaches will be really watching his progress in his Jr year with the Bison. Mr Bluiett is definitely a college level player. So far he has been contacted by NDSU, St. Cloud State, Moorehead to name a few.

Prior Lake’s own 6’9” Malcolm Jones averaged 9.4ppg and 7.5reb on a team that is ranked in the top 10 this last high school season. Malcolm has a great touch around the rim and his mid-range has improved and can knock down the three pointer if given space.

Malcolm is really physical and takes no time off. If he continues to grow he will  become a top post player in the class of 2022. This summer and the 2021 school year, Malcolm  will be out to prove himself to D1 coaches.

When I think of high energy, on ball pressure, Samuel Prethus comes to mind. With D1 this summer Samuel earned every minute he played, he plays fast and smart on both ends of the court and is one tough student athlete. He has the type of ball pressure that becomes annoying against his opponents, with his active hands and quick feet that often leads to fast break points. Samuel can get to the rim off the dribble and can create shots on his own.

Edina, this High School season will be up for the challenge, they have a few guys that will have to step up and prove themselves. With Caleb Siwek the 40% outside shooter and Gabe Jobe the underrated lefty guard that can also fill it up they will be fun to watch. I can see Samuel being that vocal leader on and off the court this season for Edina.

Brady Helgren the 6’7” pick and pop assassin for Fury/ Edina. If you give him an inch he will definitely make you pay for not staying attached and going under screens. Brady has always shot the ball at a high percentage but his post game is top of the class. With his patience and great footwork makes it really hard to defend, he has the ability to finish with both hands and will slam one home through defenders.

Edina has a pretty solid team with guards like Sammy Presthus and Gabe Jobe that look to get teammates involved which will be huge for Brady. At 6’7,” with the ability to spread the floor and a high basketball IQ, he could very well lead Edina in scoring and some other categories. As a sophomore, Brady gained a lot of experience at the varsity level and playing with Fury’s top16u team will for sure push him to the top of his game. 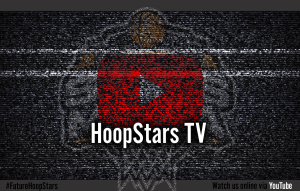