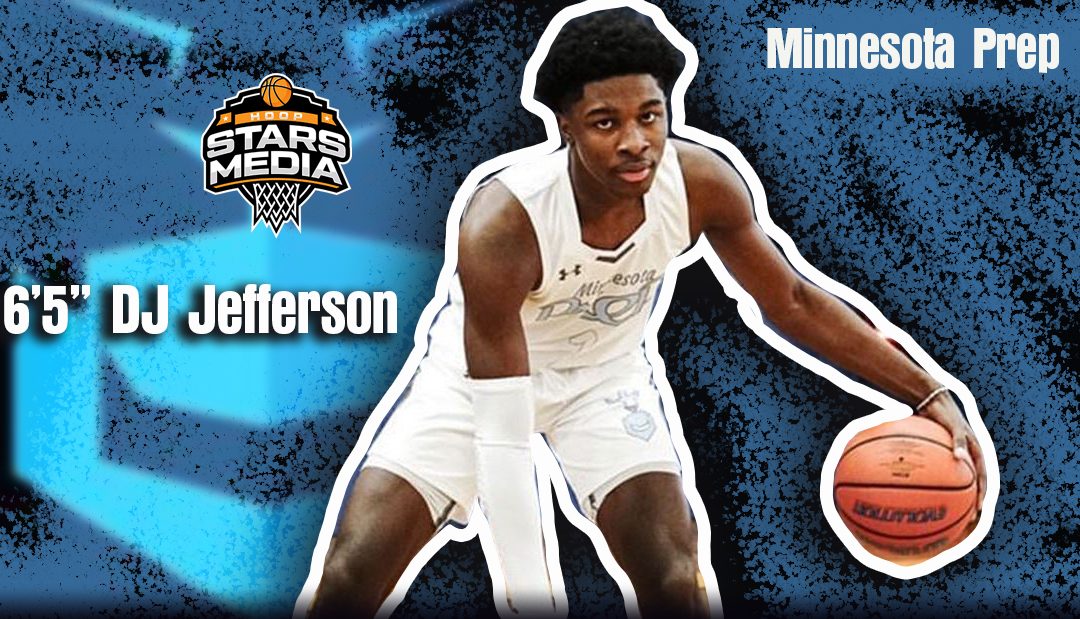 DJ Jefferson is a special talent that has exploded on to the scene soon after he arrived at Minnesota Prep Acadmey.  He has received multiple high major offers from almost every power 5 conferences in College Basketball.  Because of his athletic ability and unique nature as a basketball player he has been discussed as a 5 star College Prospect.

DJ stands out when you see him play because he can take over games and score baskets in bunches, along with being a coaches dream as a rebounding wing, that can rebound the ball, push it up and make the right play 90% of the time.  He is a wing player that has a High IQ and can hurt teams in many ways because he can score from all three levels and make game change plays above the rim that can change the teams momentum in a flash.  Jefferson a 6’5″ player who loves to defend in the open court creates chaos with his long frame on opposing teams while getting tips creates winning plays for Minnesota Prep Academy.   Minnesota Prep Academy has gotten off to a hot start to the season in the Grind Session and we look for that trend to continue with this talented team.

DJ has gotten new offers from Virginia Tech, Creighton, Iowa State, also has offers from Oregon, Tulsa, De Paul, TCU, Georgetown, and Bryant University and Oregon State.  DJ will be running with Howard Pulley of the Nike EYBL and we will see his offer list grow. 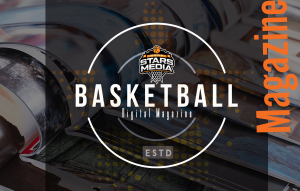