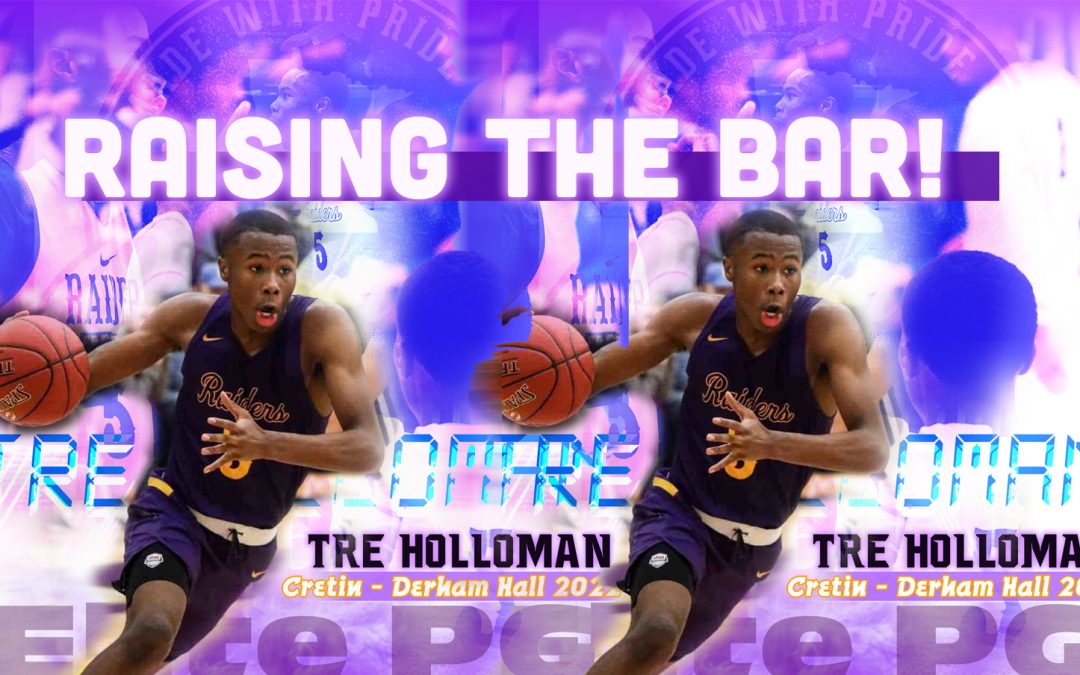 Tre Holloman arguably one of the best PG in the country in the class of 2022.  Minnesota has produced another top 50 national player in the country.   Holloman is a highly skilled athlete that plays with so much poise and shows that down the stretch in close games with his IQ with the ball in transition and his ability to attack defenders off screens.  He gives help- side defenders nightmares as he attacks the rim.

Tre’s ability to get players involved made him a 9-10 assist per game PG last season with the Raiders posting many double double games.  The growth on the defensive end is a joy to watch as well, with three varsity seasons under his belt and with last season’s state tournament run being cut short, I am certain Tre will be hungry as ever to get the Raiders back to the state tournament. 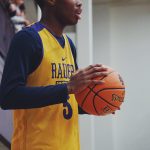 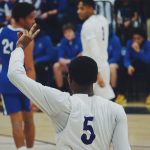 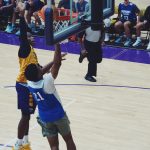 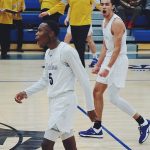 🔥Big night for the states leading scorer & Steals leader with almost 7 steals a game in his return to action tonight. The 6’2” Jr. PG @Tameronferguson Dropping 34 pts to help lead the Tigers over Sartell🔥