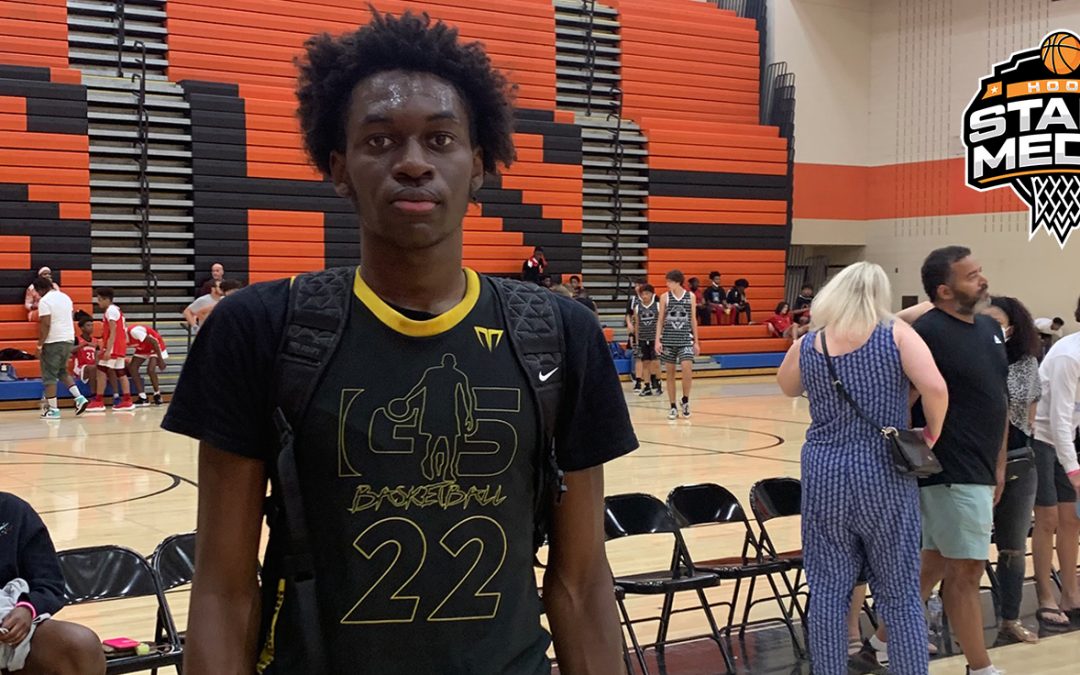 A talented field of prospects from across the Twin Cities metro hit the hardwood at this year’s Round Ball Remix Classic 4. Here’s a look at some of the top prospects and performers from Minnesota’s loaded 2022 class at this year’s showcase.

Filling the score sheet up in each of his games, Wilson played at a high level in the minutes he was given for Minneapolis North during the Round Ball.  Considered one of the top prospects in Minnesota’s 2022 class, Wilson is one to watch closely during this July for new offers and returning interest.

Playing at a high level on both sides of the ball, Ferguson displayed a very complete guard skill set for Team GetShook.  Able to stretch the floor from deep, create off of the dribble and create for others, Ferguson has many of the tools college coaches seek in D1 guard prospects and is ready for the live recruiting period.  He has new interest from Pepperdine University, Seattle University, Loyola Marymount University, University of Portland and University of Southern Mississippi.

A skilled and athletic wing forward Hinsz displayed a very complete skill set at this year’s Round Ball Remix Classic.  Hinsz runs the court, able to guard multiple positions, solid shooting touch and can play above the rim on both sides of the ball.  One of the premiere wing prospects in Minnesota’s 2022 class. Look for Hinsz to draw new interest in the coming weeks.

A tough and competitive wing guard prospect. Butler has great physical attributes to go along with the attitude.  Butler was in attack mode at the Round Ball Remix showing good potential and production for Minneapolis North.

An athletic, versatile wing, Taki played at a high level for Team GetShook at the Round Ball Remix.  Making some big time plays above the rim as well as showing some shooting touch from the perimeter.  Taki’s game continues to grow and should be ready to show what he has this July to add more offers and interest.

A scoring lead guard prospect,  Anderson came off the bench for Minneapolis North but produced at a high level in his playing time finishing the weekend as one of the team’s top total scorers.  Anderson has a great combination of perimeter shooting touch, ball skills and quickness and will play major minutes for Next Level Pursuit in July. 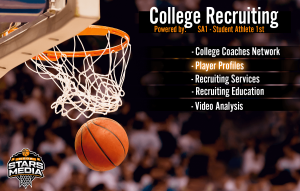 The Mr. Basketball Committee is pleased to announce the Watch List for the 2021-22 season.

The Top 10 will be published on February 14, and the Final Five on March 7. The 2022 Mr. Basketball winner will be announced following the State Tournament.

I look to a day when people will not be judged by the color of their skin, but by the content of their character