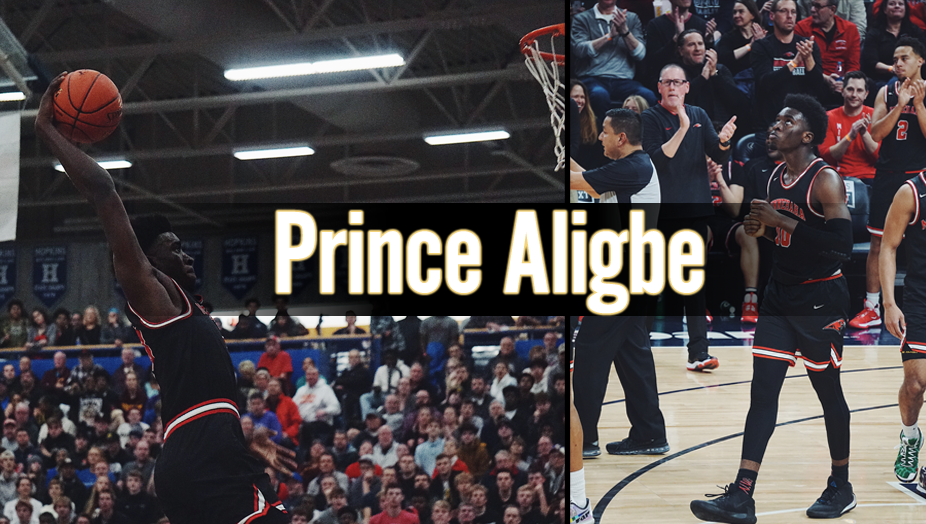 Minnesota’s own top 50 level national player according to many national media outlets, Prince Aligbe over the last two seasons has developed to be a top defender in his own right. With D1 offers from the likes of Georgetown, Marquette, USC, Auburn, LSU, Ohio State, and UCLA.

Offensively Prince is one of the most explosive wings in the country that plays both ends of the court and has guard-like skills. We could see Prince doing battle in the SEC with the wide open transition style of play that exists in the SEC conference, with his unbelievable athleticism and willingness to play where needed makes Aligbe more than an Elite College prospect with future pro ability. Minnehaha Academy has Aligbe for two more seasons with a very talented surrounding cast, Prince’s stock will grow out the roof by 2022 now that he will fill into more of a leadership role on this year’s team. 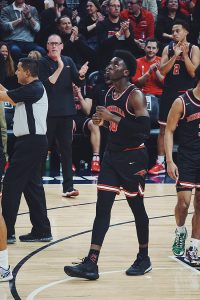 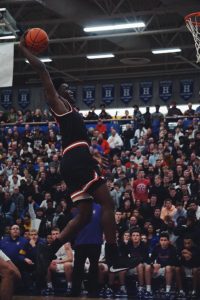