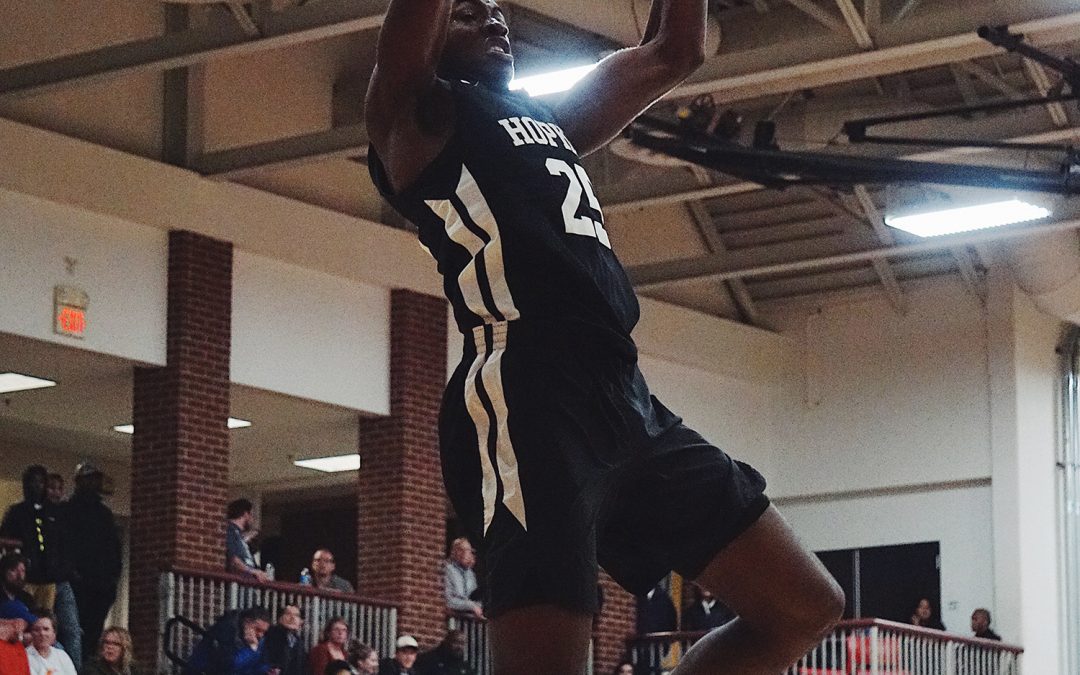 In this 2022 Top College Prospect Reports & Player Insight – Part 1, HoopStars Media will break down 50 of the Top Prospects in the class of 2022 in Minnesota by providing player insight and analysis which includes areas of growth and strengths.  In our reports we will continue to track the growth of the prospects on this list as well as covering emerging prospects that we feel can play at the next level. This report is designed to provide context for Coaches to evaluate prospects and assist in making informed decisions about players.  Our complete list will be posted on www.hoopstarsmedia.com and our full reports will be sent to College Coaches.

In Part 1 of this article we will cover 8 prospects who have made a break through and new emerging players that have been pushing through to the next phase of growth and development.

Our staff, Scouts/Evaluators have more than 30 + years of combined experience which includes: Covering prospects, Coaching at a high level from High School to College and Former College basketball playing experience breaking down Hoop Stars Media content.

Demarion the 6’7” F has now transferred to Totino-Grace from Minnehaha Academy. Totino has a really good team going into the winter, with Demarion added to the roster Totino has gotten more athletic and bigger. Demarion was on an already stacked Minnehaha team which he saw limited action while he developed additional skills.  This past summer Demarion had the biggest jump of any prospect in the past few years and pulling in some high major offers while running with Grassroots Sizzle.

Joining forces with the likes of Taison Chatman and DJ Akpati this makes for some good basketball action this season.  When this kid gets out in transition it’s too late, he is a very athletic and gifted long wing that can jump out of the gym. His jumper is now on point, rather its catch and shoot or off the dribble.

Over the winter Demarion has received offers from D1 schools such as Missouri, Iowa State, Florida, Xavier, Creighton and Morgan State and I’m sure that list will grow during the upcoming High School Season.

Nnaji has worked hard to be one of the top 5 post players in Minnesota with his hard work ethic and the varsity experience.  Nnaji will become a big threat in the post in his next two high school seasons.  You can see the work from the weight room in a new toned stronger looking body and great finishes at the rim this fall league.

This Nnaji attacks the rim with purpose and crashes the boards with skill and great timing.  His foot work has improved and his shot blocking ability is amongst the best. Watching Nnaji last season, I was impressed how he handled game time tight situations and never seemed to be rattled through some intense games.

Nnaji has offers from Minnesota and Marquette and I am sure there’s others and plenty more to come for this young student athlete. Looking forward to seeing Nnaji in action next season with the Hopkins Royals.

At 6’7” Chase is one of the most versatile Power Forwards in the class of 2022.  He has the ability to make great decisions from the mid post, is a very sound rebounder, and has a tough face up game.  He loves to pass the ball well from that position and is very tough to stop with his back to the basket.  He has really good footwork and a nice stroke from around the elbows and beyond the arc.  We have seen a noticeable change to his athleticism and build.  He has been in the weight room and it’s paying off as he is dunking most finishes now. Chase always seems to make the right play if it’s scoring or making a pass to an open teammate.  Chase is a 2 way student athlete that has offers for both football and basketball.  High major offers in basketball from Minnesota, Virginia, Vanderbilt, Hampton and Football: Nebraska, Iowa State, Michigan State, Minnesota and many more.  Can’t wait to see what the Redhawks new lineup in the 20 – 21 High School season looks like.

Donald “ Don Don” Ferguson the high IQ PG has worked endless to get healthy and get back to the game he loves.  Although he was sidelined for the majority of his sophomore year, I had the chance to catch him in action this past AAU season.  He has that gift offensively to make his opponent work hard to stop him. His shooting touch is deadly from deep with undeniable range leaving the defense to have to decide to go over the screens or under. Here is a shooter that shoots and it always looks like a bucket.  If you decide to go over, well he picks opponents apart with his ball handling skills and great decision making with the ball. Don Don is way more than an offensive player; he works hard on the defensive end as well, on the floor for loose balls, and also contributes on the glass.

Don Don has gained several college interests with the likes of IUPUI- Fort Wayne, Winona State, Northern Colorado, Prairie View A&M and more. I personally can’t wait to see Don connect with his teammates at Osseo this winter and happy he is back at full strength and ready to help the Orioles to a successful season.  Osseo has one of the top returning JR classes going into the High School season.

Willie is one of the most skilled offensive threats in the 2022 class.  Let’s face it, 2022 is loaded to the max.  Willie is something different, he can create off the dribble whether it’s driving to the rim or driving and kicking, that hesitation move is deadly.  The leadership he displays is top in his class. In transition, Willie is a tough task and if you run with him he will find you. Willie could be the leading scorer for the Polars in the next High School season.

Willie holds offers from Florida, and Hampton University.  He has a 6 time state championship Coach coaching him and in the next few years there is no doubt his stock will rise tremendously.

When you watch Cohen play, it doesn’t take you very long to see that this young man can play and is a true floor general.  What sticks out even more is his leadership on the floor. Coaches love guys who are constantly talking on the court in a leadership capacity.  Cohen has the full package when you look for a top level Point Guard to lead your team.  Leadership, the ability to stretch the defense by knocking down jump shots from the mid range and three point land, a great handle.  These are all the attributes Coaches look for when looking for leaders to run their teams.

Cohen will take on a larger role this season for the Skippers as he leads a very young Minnetonka team this high school season.  Another Hot Prospect in the class of 2022 who is currently hearing from Colleges.  He has heard from Holy Cross, California Lutheran University, University of Maryland Eastern Shore and many more schools are keeping an eye on Cohen Kellogg.

Heide is another top 40 national college prospect per Rivals & ESPN for Wayzata High School with his explosive attacking ability, high assist rate, and not to mention his ability to shoot 38-40% from the arc.  His growing knowledge at the wing position makes it tough for opposing defenses as he spreads the floor with attacks and kicks.  Camden’s stock continues to grow year by year despite being down for some of the beginning of last season.  Camden has offers from the likes of Minnesota, Purdue, Nebraska, Wisconsin and Iowa as a sophomore.

Going into his Jr season it will be interesting to see how much more he will grow as a player. With a lot of the seniors moving on who will prevail as the top junior next season?

Nick the 6’6” SF really caught my attention this summer. Playing with Fury this summer he really stood out with his ability to score on the move constantly and in several different ways, whether the inside or outside game he was very dominant. His shooting touch from 3 and the mid-range was very consistent this summer shooting a high percentage in all areas. Defensively he seems to always guard the best scorer on the opposite team and can guard all 5 positions.

Nick is one of those guys that refuses to lose, he does a lot of the dirty work for his team or whatever’s needed. I predict Nick will rise to be a D1 recruit in my opinion, and he will for sure have a dominant season with Shakopee High School and get the offers he so deserves. His understanding of motion offense and set plays really puts him in a great position to be recruited by some great colleges. 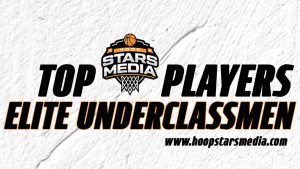